Last weeks party was one for the record books. We had so many talented people sharing some incredibly inspiring links. I hope that you were able to check some of them out. Sandy over at Savard Studios got a lot of attention on her Stunning Pewter Mid-Century Gothic Dresser. If you saw it, you know why, she’s extremely talented with a paint brush. I am featuring Savard Studios this week because she R.S.V.P’d and her link received the most attention.

For being the featured link Savard Studios received a special trophy to display on her blog as well as her link being shared on Facebook, Twitter and Pintrest. She also received one week of free ad-space on my sidebar. The best part, for me anyways, is that she is co-hosting this party with me. Congratulations Sandy!
Fluster’s Creative Muster
Party #10
(begins Tuesday @ 6pm and ends Sunday at 11:59pm) 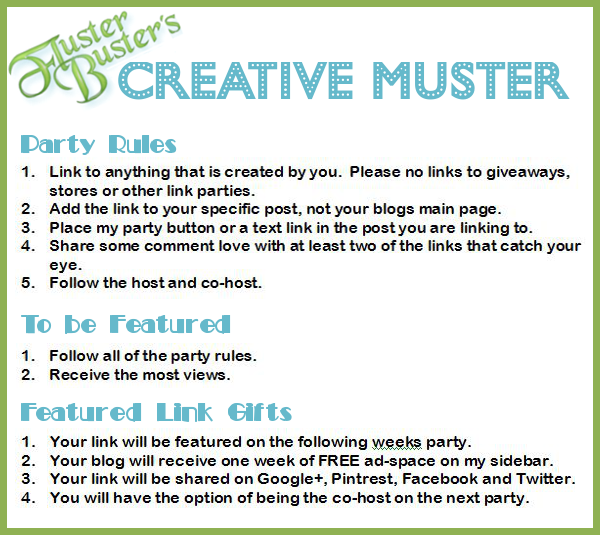 By linking to this party, you are giving Fluster Buster permission to use your photos in featured links. 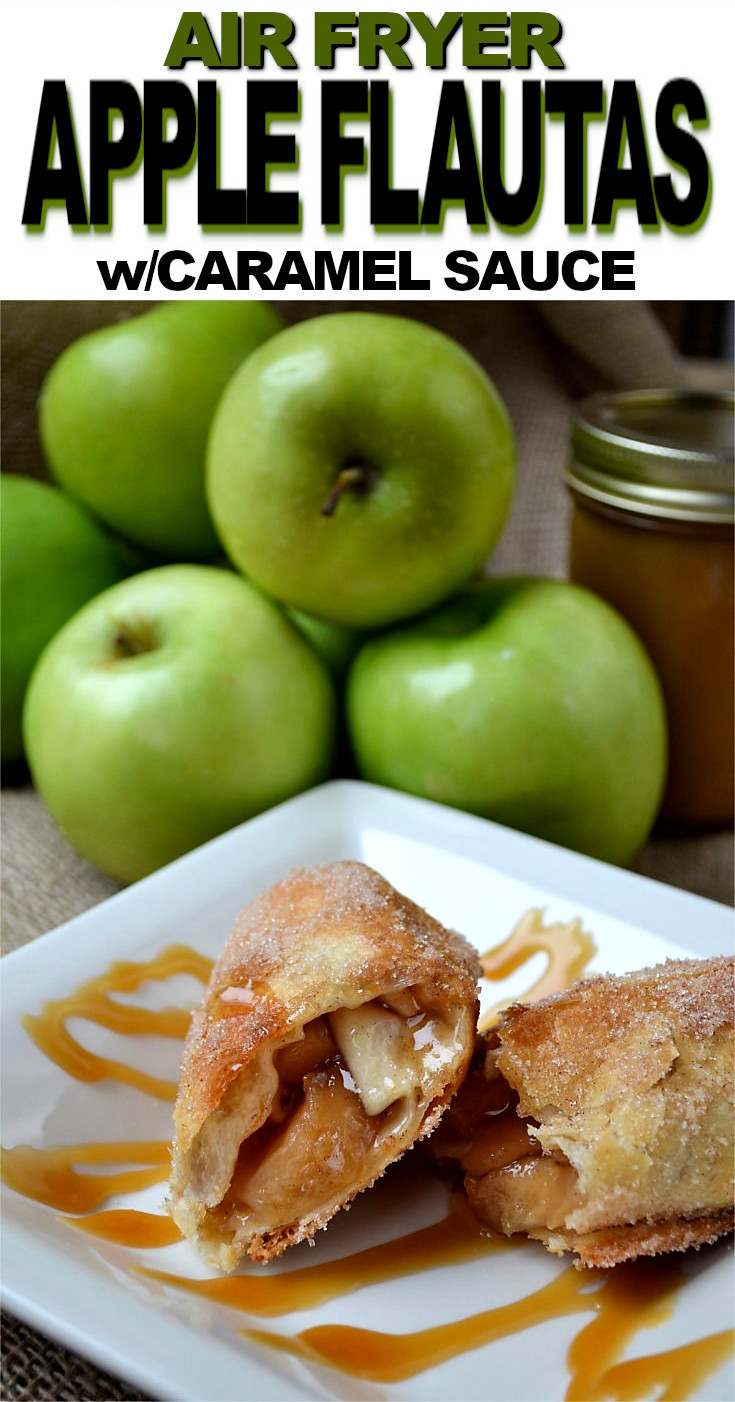 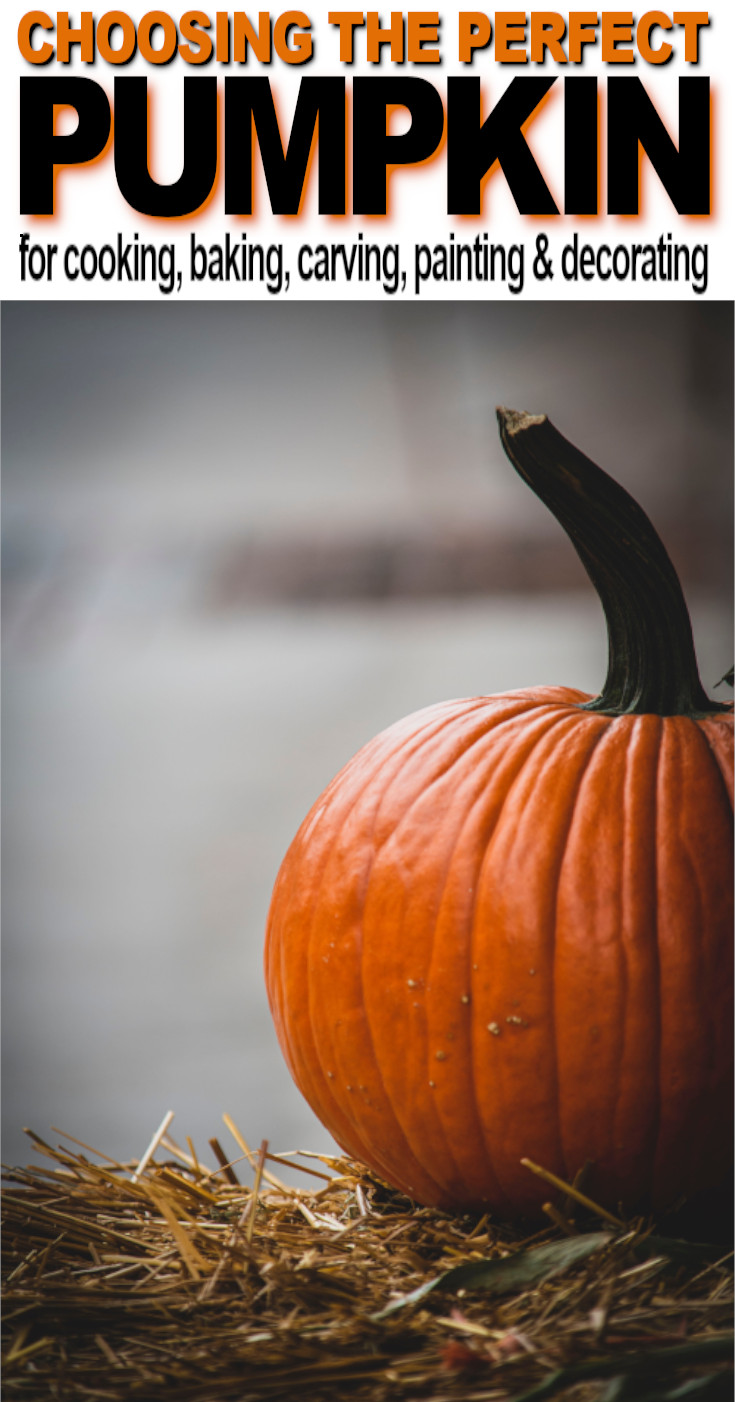